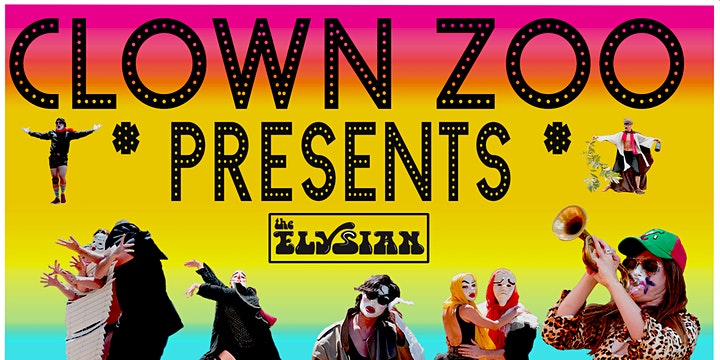 Many believe Clown Zoo began in 2020 — when a fearless group of performers assembled at The Old Zoo at Griffith Park, determined to put on a show in the face of a raging pandemic. Every Wednesday at 12:30pm, large crowds would gather to see the controversial Mrs. Skin (Natalie Palamides) or her arch nemesis Father Bone (Chad Damiani) live direct theatrical mask pieces that took on the hot-button issues of the day — while battling the rigors of harsh weather, menacing park rangers and roving gangs of heckling eight year olds.

But the truth is that Clown Zoo is anything but new — and we are finally ready to reveal to the world it’s dark and dangerous origins.

CLOWN ZOO PRESENTS isn’t just another clown show. It’s our monthly ritual sacrifice — where we go to outrageous lengths to appease the ancient gods of mask.

With musical accompaniment by Jim Venable the Mystifier.